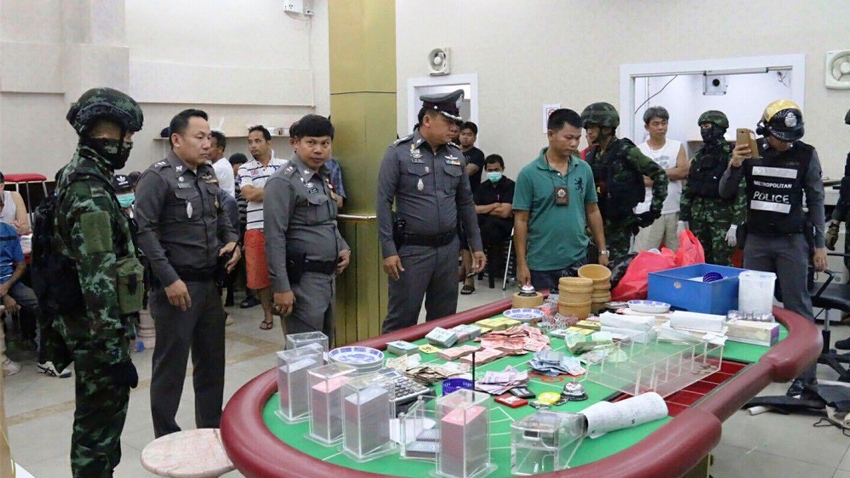 A Bangkok Metropolitan Police chief has been transferred in the wake of a raid on a gambling den in Bangkok. Police raid a snooker shop used as a gambling den and 47 people were arrested.

A total of 47 gamblers were arrested and 49,300 baht in cash was seized. The area is in the jurisdiction of Bang Chan police station, which is under division 4. Pol Maj Gen Theerapong Wongratpitak, was chief of that jurisdiction.

Meanwhile, According to the Government’s Centre for Covid-19 Situation Administration Thai women who love gambling are the biggest violators of the social distancing practice.

According to police statistics of curfew breakers, 87 joined gatherings, up 47 from the previous day while 568 left their houses during curfew hours, down 27 over a 24-hour period, he said.