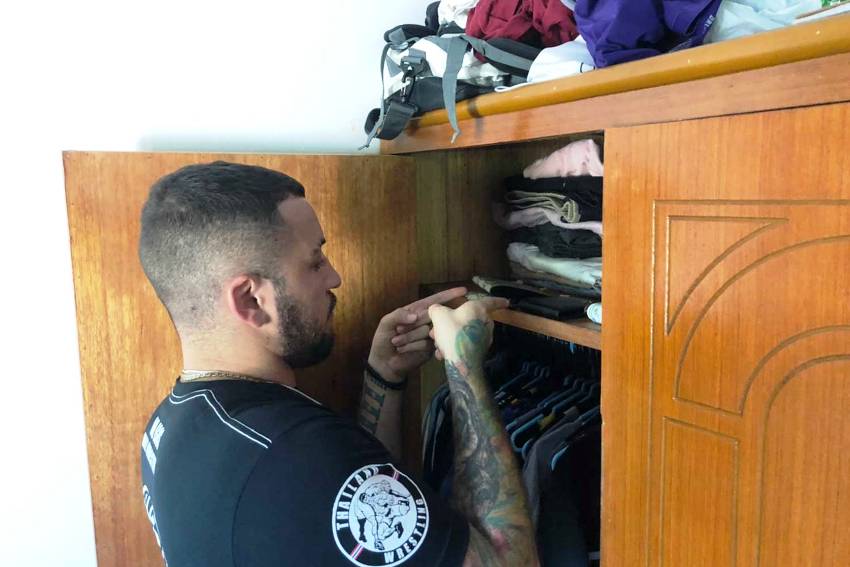 A 21 year-old American man has been detained on theft charges after he allegedly stole three brand-name wallets from a shopping mall in Phuket. Christopher Braman, 21, was apprehended at Central Phuket shopping mall for theft and overstaying his visa.

Police examined CCTV footage at the shop and tracked down the suspect. The American was caught while walking at Central Phuket shopping mall on Thursday afternoon.

Mr. Braman, was charged with property theft and visa overstay.