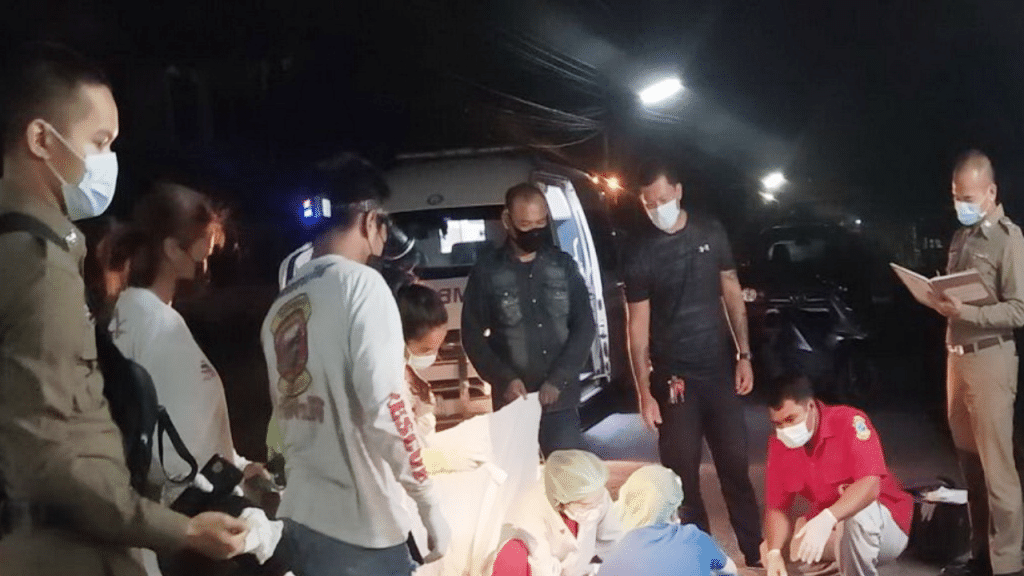 A team of investigators headed by Pol Maj Gen Piya Tawichai, deputy commissioner of Bangkok’s Metropolitan Police Bureau (MPB), on Wednesday said they had gathered evidence related to the death of Veeraphan “Pleum” Tamklang, 22, a second-year student in the civil engineering faculty at Rajamangala University of Technology in Bangkok.

The university’s CCTV footage reportedly captured the moment on May 27 that Veeraphan entered the building with his friends at 8pm, and when the now badly-injured student was carried out of the building an hour later.

Veeraphan was first admitted to Hua Chiew Hospital before being transferred to Maharat Nakhon Ratchasima Hospital, where he was pronounced dead later on Saturday. The doctor determined that the students cause of death was a pulmonary embolism, raising doubts among his family as Veeraphan had appeared in good health. 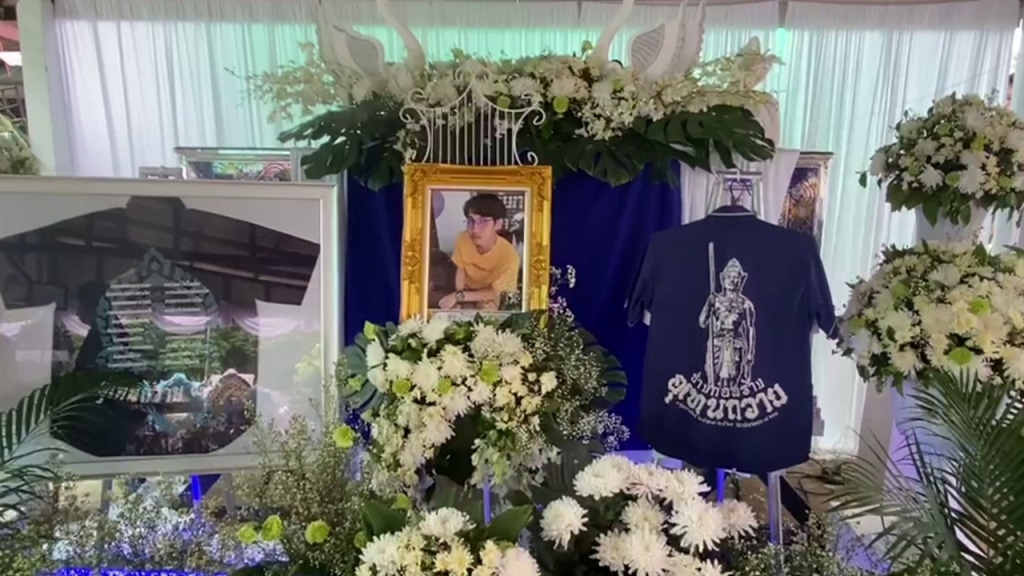 Pol Maj Gen Piya said that after reviewing the CCTV footage and questioning witnesses, police believed there was sufficient evidence to seek arrest warrants for the 12 senior students.

Bangkok Police said the senior students had apparently called the second-year students to a meeting to discuss hazing activities for first-year students, before ordering them to sit abreast of one another and then kicking each of them for punishment.

Veeraphan, the head of the class, was allegedly kicked hard by the senior students as a punishment for not giving his opinion. Police are trying to determine if a female senior student was also involved in inflicting physical harm.

The initial charges will involve violations of the emergency decree and the Communicable Disease Act. If any of the senior students were found to have been involved with the assault, additional charges would follow, he said.

University vice president Pornchai Utchariyamedhakorn said the university did not allow students to assemble during the Covid-19 pandemic. The university personnel who witnessed the incident were also questioned by police on suspicion of negligence. 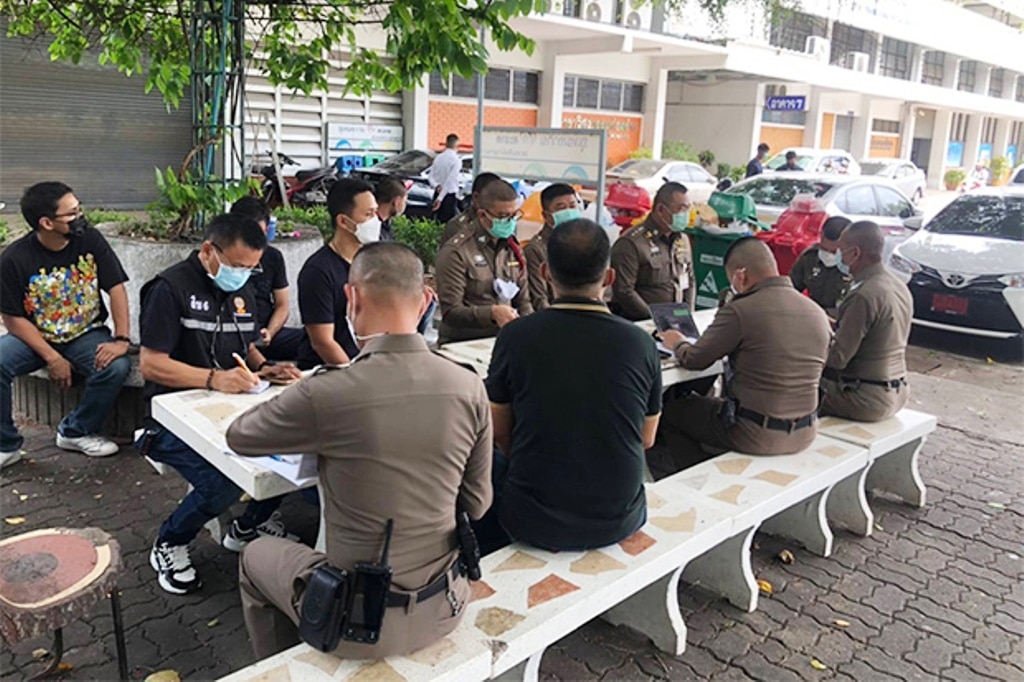 Bangkok Students to be expelled

According to university regulations, the 12 must be expelled from the university, Mr Pornchai said. Their names have been submitted to the president and await his signature.

Meanwhile, members of Veeraphan’s family spoke to the Bangkok Post about the tragic incident.

“I want police to promptly investigate the case and deliver justice for my son. Everything can be forgiven if those senior students admit their guilt,” Ms Manassanan, Veeraphan’s 57-year-old mother, told the reporter.

“This is too harsh,” said Ms Viman, Veeraphan’s 64-year-old aunt. “If they have anything in mind, they’re supposed to communicate, not harm each other, because we’re humans.”

“I raised him since he was just a kid while his mum was working abroad after his parents divorced,” she said. “No-one could compare to my nephew as he was a good kid and never caused any trouble for the family,”