After All, Elon Musk Is Willing To Purchase Twitter 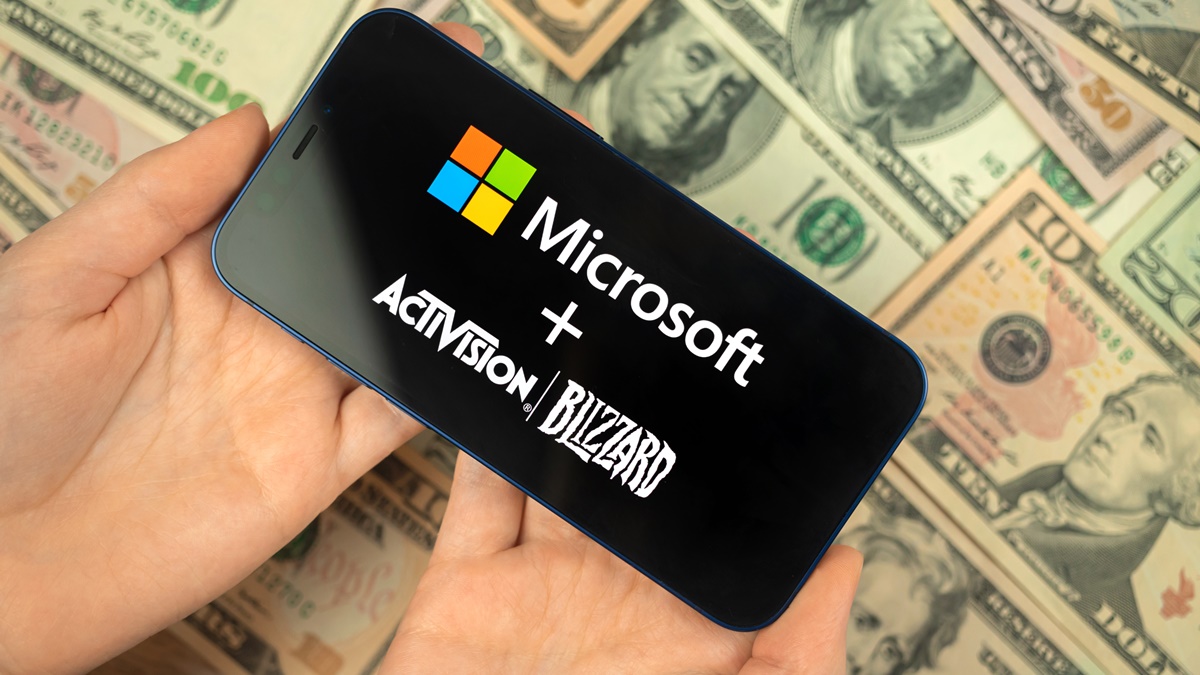 Microsoft is one of the biggest companies in the world technology sector. Over the years, the company has grown in leaps and bounds and is also exponentially running at its best right now.

However, the tech giant has suddenly expressed interest in investing in the gaming and Crypto industry.

Whatever the reason is, you can always open an account on Bitcoin code and get expert guidance on investing in Crypto. But, there’s no such app that will guide you to invest in the gaming industry the right way.

So, you may take a few lessons from Microsoft if you learn why it is investing in these industries. Let’s find out.

Why Is Microsoft Investing In the Gaming Industry?

The gaming industry is constantly evolving because more than half of U.S. consumers spend substantial time and money on video games. As a result, the video gaming industry revenue reached a record $60.4 billion last year, increasing 8% from 2020.

This is why so many companies are making considerable investments in this sector and Microsoft is not lagging in the process. For example, it has recently completed a $68 billion deal to buy Activision Blizzard.

David Raskino, the co-founder of Irreverent Labs, who helped Microsoft in this endeavour, said he saw a future where gaming became a legit form of work as the nature of work changes in part due to displacement by machines.

Microsoft has become the world’s third-largest gaming company by revenue with this recent investment. It is only two spots behind China’s Tencent and Japan’s Sony. Moreover, the company is spending an amount equal to what it had shelled out combined on its top 5 most significant acquisitions.

Even though these acquisitions’ size varies in deal sizes, you can compare at least a few ventures of Microsoft and its recent gaming investment to see how heavily invested MSFT is in this sector.

Microsoft has a noticeable presence in the smartphone world to gain a large gaming audience in no time. Smartphones are the largest and the fastest-growing segment in gaming, and Activision owns a solid portion of them.

It means the acquisition of Activision will prove beneficial for Microsoft in the coming years, so you can easily understand why the company has decided to invest in the gaming ecosystem.

Why Is Microsoft Investing In the Crypto Industry?

Cryptocurrency is the next big thing in the 2022 technology sector, which is why Microsoft wants to stay ahead of the curve. The company has already invested in the Palm NFT Studio, a $27 million Crypto start-up firm that is all set to change the course of the Cryptocurrency business.

Palm NFT Studio indicated in a press release that the $27 funding would be utilized to scale the Crypto team and integrate this digital currency in the world of creative culture, fine art, gaming, entertainment, etc.

According to Dan Heyman, CEO of Palm NFT Studio, their focus right now is to establish the company’s structure so that it tunes with the projected growth of the NFT space.

It seems like Microsoft’s decision to invest in the Crypto firm is worth it because many venture capitalists followed its trail. Some of the top global venture capital firms have invested $21.4 billion in Crypto companies. Palm NFT Studio is undoubtedly one of them.

Last month, Sandbox, a Hong Kong-based gaming company, allowed its users to build a virtual world using NFTs. The company managed to raise $93 million from investors in the process, so you can see how prevalent the growth of NFT is becoming with each passing day.

It proves Microsoft’s decision to invest in the Crypto ecosystem is worth it. It will even generate more satisfactory return amounts in the future, so the company will have to be patient and wait for it.

There you go. We have discussed all the possible reasons Microsoft is investing in the Crypto and gaming ecosystem. The company is a tech giant, so it always looks for loopholes to stay ahead of the curve.

Even if some people believe the Crypto bubble will soon burst, Microsoft thinks the exact opposite.

Hence, you can reach us in the comment section to get more information on them. We will get back to you ASAP.

How Do Crypto Wallets Work? An Analysis By Top 10 Experts

Google Stock Split: Everything You Need to Know about GOOG Shares