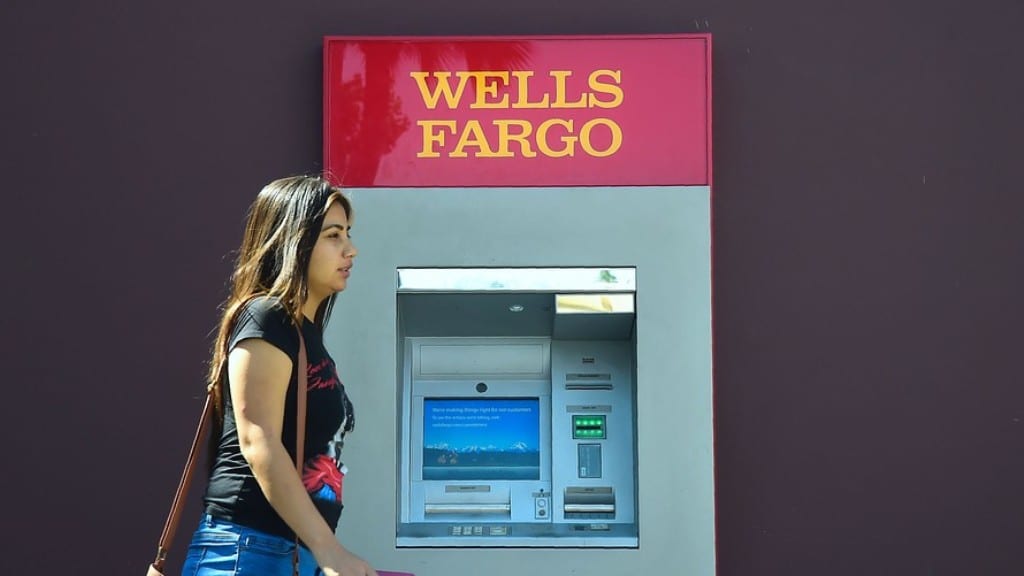 People seeking zero interest credit card balance transfers are being offered 0% APR for 21 months when they go to the Wells Fargo login page of their website.

On both purchases and qualifying balance transfers, the Wells Fargo Reflect Card has an incredibly low intro APR period. It can help you pay down credit card debt faster.

Purchases & qualifying balance transfers are eligible for 0% intro APR for up to 21 months from account opening. The 0% intro APR period is automatic for 18 months, then you can extend it another three months by making on-time minimum payments during the intro and extension periods — one of the longest intro periods we’ve seen. After that, there is a variable rate of 15.24-27.24% charge.

There is no doubt that the Wells Fargo Reflect Card beats its competitors if you are looking for a long 0% intro APR.

Up to 21-month 0% intro APR on purchases is a smart move if you have big expenses coming up or need to spread out the cost of purchases over time, while still avoiding interest during the intro period (but remember to pay it off before you start accruing interest).

In addition, if you’re looking to transfer a current balance, you won’t find a better card. Add it all up and it’s easy to see why our experts rate this card as one of the tops.

Two new accounts are being offered by the bank, premier and prime, replacing the bank’s two portfolio checking accounts.

In addition to adding perks and penalties, the move solidifies the line between the highest balance holders and everyone else. Banks are pursuing wealthy individuals as part of a larger trend.

Customers with statement-ending-qualifying-linked-balances of $250,000 or more are eligible for the premier checking account. The prime checking account requires a balance of $20,000 at the end of the statement period.

In place of the former portfolio accounts, these new accounts have been created. As long as customers didn’t dip below $20,000, they could move between the two former levels penalty-free, but the new accounts lock them into one level.

According to Ed Kadletz, head of the Deposit Products Group at Wells Fargo center, the real difference is between $250,000 and above. “The reason we’re separating those out is because we have a lot of features and functions that our customers will really enjoy. That’s the distinction at $250,000 and higher.”

For customers with the highest balances, the bank is adding more perks and simplifying checking accounts.

With the premier account, you do not have to pay ATM fees worldwide, you get a 2% foreign currency discount, you don’t have to pay fees for stop payments, and you get a discount on your annual advisory fee for linked intuitive investor accounts. Some of these perks are available with the prime account.

In October, The $1.9B Forrestfield-Airport Rail Link Will Be Completed