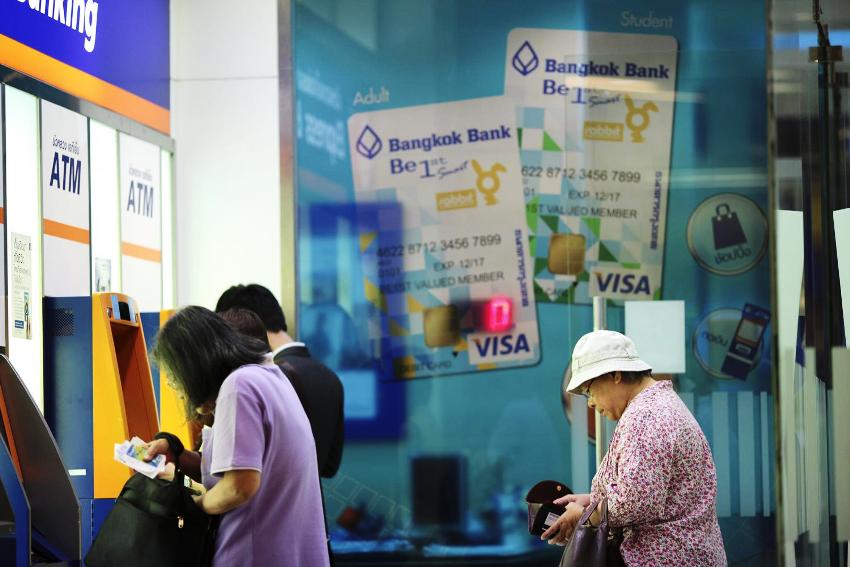 Meanwhile, the Bank of Thailand kept its policy rate unchanged on Wednesday after last Friday’s unscheduled rate cut of 25 basis points. While trimming its economic growth forecast for 2020 to a 5.3% contraction

The rate-setter agreed that fiscal policy should be a main tool to alleviate the impacts from Covid-19 spread, he said.

The central bank late Friday slashed the rate by a quarter percentage point, saying the impact of the coronavirus would be more severe than previously expected and the situation would take time to return to normal, which would adversely affect the Thai economy. The rate cut was the fourth since August, and Friday’s special meeting was the first since 2003.

The central bank also downgraded the country’s economic forecast for this year to a 5.3% contraction from a 2.8% growth previously predicted.