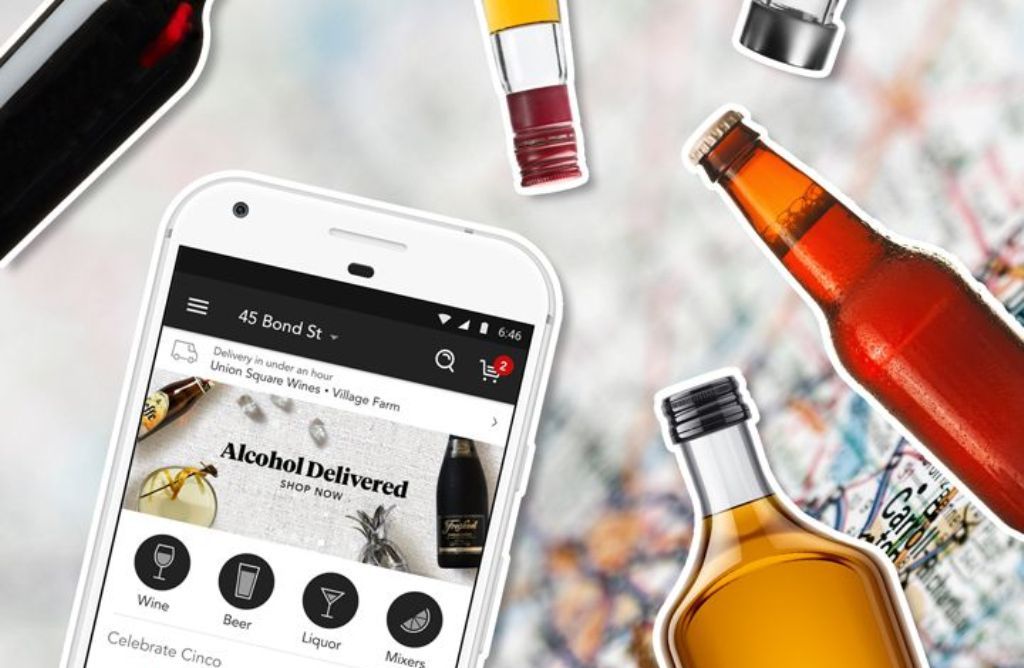 The Government of Thailand has announced that its banning the sale of alcoholic beverages by online eCommerce vendors. The Royal Gazette announced on its website yesterday (September 8).The announcement, signed by Prime Minister Prayut Chan-o-cha, stated that due to the popularity of eCommerce, some entrepreneurs opted to sell alcoholic beverages online. Making it difficult to control the date, time, venue and target groups buying alcohol. Furthermore to be in compliance with the legal limit as stated in the Alcoholic Beverage Control Act BE 2551.

The prime minister, was advised by the National Alcoholic Beverage Policy Committee. He announced that sales or “other actions” related to the selling of alcoholic beverages online will be prohibited. This also includes direct selling; persuading; introducing the product or related services via electronic channels. Anything that enable sellers and consumers to complete a sale without physically meeting.

This prohibition does not include the selling and paying for alcoholic beverages via electronic methods at stores; restaurants; or establishments that also serve alcohol.

According to the Nation, the ban will also take effect within 90 days of being announced in the Royal Gazette.

Thailand introduced the Alcoholic Beverage Control Act in 2008, which amended some of Thailand’s previous alcohol laws. The government increased the drinking age from eighteen to twenty. The Act has specific language making it illegal to sell alcohol to anyone under twenty years old.

The Act also set forth laws and penalties for designated areas where alcohol cannot legally be consumed. For example, drinking alcohol is illegal in the following locations: temples or places of worship; infirmaries and pharmacies; public offices; education institutions; petrol stations or petrol station shops; and public parks. There are exceptions to many of these locations.

For example, if you are attending an authorized banquet at an education institution or public office, or if you are within a temple at which consuming alcohol is part of the worship, then you may legally drink an alcoholic beverage. The penalty for drinking alcohol and one of the aforementioned locations without proper authorization is up to 6 months imprisonment and/or no more than a fine of ten thousand baht.

Selling alcohol to anyone who has previously lost consciousness from drinking is also against the law in Thailand. Additionally, if you are considered intoxicated and provoke an altercation with a law enforcement official, the penalty can be up to one year imprisonment and/or a fine up to twenty thousand baht.

Daily Ban on Sale of Alcohol, Elections, and Religious Holidays

The sale of alcohol in Thailand is banned between 2pm and 5pm and again between midnight and 11am seven days a week. This rule largely affects supermarkets and chain shops, such as 7-11 or Tops. It is common knowledge that the law is not always enforced at smaller, family-run shops.

The Election Commission of Thailand also bans alcohol on Election Days for the offices of Prime Minister and Senator, including advanced voting days. In addition, the Government of Thailand has also been known to ban alcohol during religious holidays.