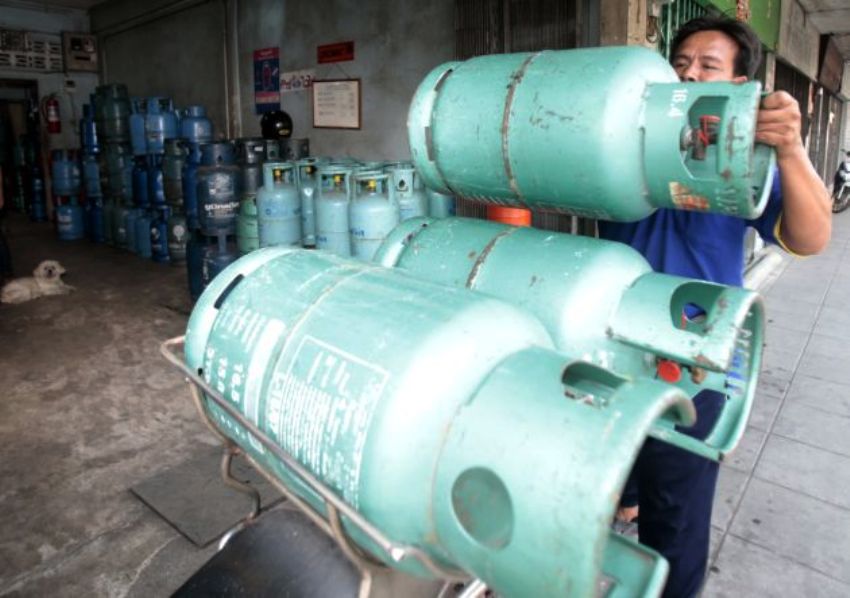 Thailand’s Energy Policy and Planning Office is preparing to roll out the final stage of its development plan as natural gas depletes in the Gulf.  Vying to steer the industry towards value-added products as natural gas in the Gulf of Thailand nears depletion.

Eppo hired the Petroleum Institute of Thailand (PTIT) to conduct a feasibility study for the plan. A plan which is expected to be completed by the end of the year.

PTIT executive director Kurujit Nakornthap said Thailand is in the third phase of developing a master plan. More than 40 years after the 1978 discovery of natural gas in the Gulf of Thailand.

A tentative plan has been submitted to Eppo, which will conduct a public hearing before coming to a conclusion at yeas end.

The move was in line with a proposal from the National Energy Reform Committee. Which predicts that natural gas in the Gulf of Thailand is in its last life cycle. It has calculated Thailand’s depletion of natural gas over the next decade. Natural Gas is the main raw material for Thailand’s petrochemical industry.

The feasibility study was conducted as a result of the implementation of the Thailand 4.0 economic development concept to spur rapid or S-shaped growth in the economy.

Mr Kurujit said the PTIT will study the direction of the industry. Above all because over the last two decades more players have entered the petrochemical market. Especially across Asia from the Middle East to China and Japan.

The PTIT will consider which kind of petrochemical products are in demand globally. Mr Kurujit said the master plan will include what regulations and infrastructure improvements such as logistics will best support the sector.

Past master plans focused on replacing plastics imports with domestically produced plastics. The new plan will go further to encourage the manufacture of value-added products.

Mr Kurujit said the pandemic saw demand for oil and gas plummet. Demand for petrochemicals could rise because of enhanced health and safety measures implemented in public places and businesses using a large amount of plastic.

According to a report by Krungsri Research on the Thai petrochemical industry published last year. The discovery of wet natural gas reserves in the Gulf of Thailand since the 1970s was one of the key drivers of Thailand’s industrial development.

In 1978, the government founded the Petroleum Authority of Thailand. Which was also listed on the SET and renamed PTT in 2001.The petrochemical sector has a total production capacity of 32 million tonnes. Making it the largest in Asean and 16th largest in the world.

Downstream production comprises 1,000 firms that convert to general plastic, or from single-use products to durable plastic.

There are two major players in the domestic petrochemical sector; PTT, with a 54% market share, and SCG with a 29% market share. The remainder is held by other firms like Vinythai, Indorama Ventures and Exxon.