Overview Of The Economy Of Asia And Its Economic Growth

Overview of the Economy of Asia and its Economic Growth
Advertisement 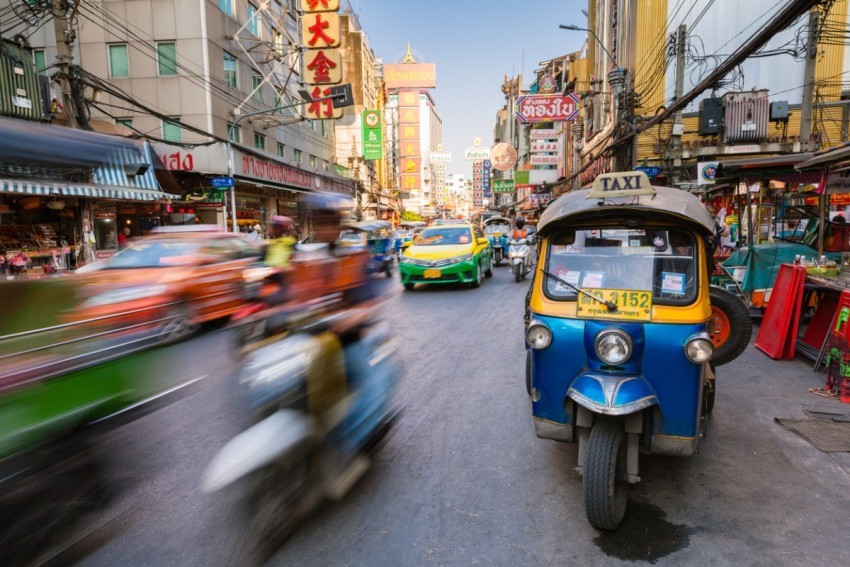 Asia, the largest continent of the world, accounts for 60% of the global population. In 2019, the statistics show that Asia contributed more than 60% to the growth of the Global economy. Asia has not only been the most powerful manufacturer but also the largest economic market.

The economy of the Asia – Pacific region has been developing dynamically. According to the IMF, this region played a leading role in the global economic growth in 2018 and 2019.

The strength of the economy also helps the Asian nations to boost the activities in the market along with the influence in world affairs. This results in a transition of power from Western countries to the Eastern.

Its financial market also also contributes greatly to the development of the economy.

One of the busiest markets is the foreign exchange market where there are a huge amount of transactions take place everyday.

There are larger and more experienced Forex brokers available. FXTM is one of the most influential trading platforms which is highly recommended for its security features. Market news is constantly updated on this platform.

Opportunities and challenges of Asian markets

Asia accounts for more than 40% of the 5,000 largest companies in the world. The rate of high performing businesses has increased rapidly in the last two decades. Which also aids the development of the economy. In addition, the substantial rise of the internet has widely promoted online financial services.

While the aging population and the digital revolution brought many opportunities, it also carried a number of challenges to the regional economy. Asia is predicted to be affected by a lot of risks in the medium term. The risks include the global tightening financial conditions and the increasing geopolitics.

The role of Asia in the global economy

In recent years, Asia recovered the world’s economy from the global financial crisis. The International Monetary Fund (IMF) announced the annual economic growth in 2017 reached 3.7% and in 2018 reached 3.9%.

There are three important policies that Asia implemented for the crisis recovery.

After recovering from the crisis, the Asian countries are taking up a number of different methods to boost the economy. Regional cooperation associations such as APEC, ASEAN and EAS are developing at a quicker pace. Trade fragmentation, which combines trade, tourism and investment, is utilized. Additionally, the community corporation brings both developed and developing countries together. This resulted in the momentum for the development of the regional and global economy.

Experts claimed that the Asian market has more advantages than other markets. While being major recipients of foreign investment, some Asian countries hold the highest net capital export statistics.

Thai Airways Scrambles to Protect its Aircraft from Being Seized