Government Say 5-Cent Increase For Instant Noodles Too Much

Government Say 5-Cent Increase for Instant Noodles Too Much
Advertisement 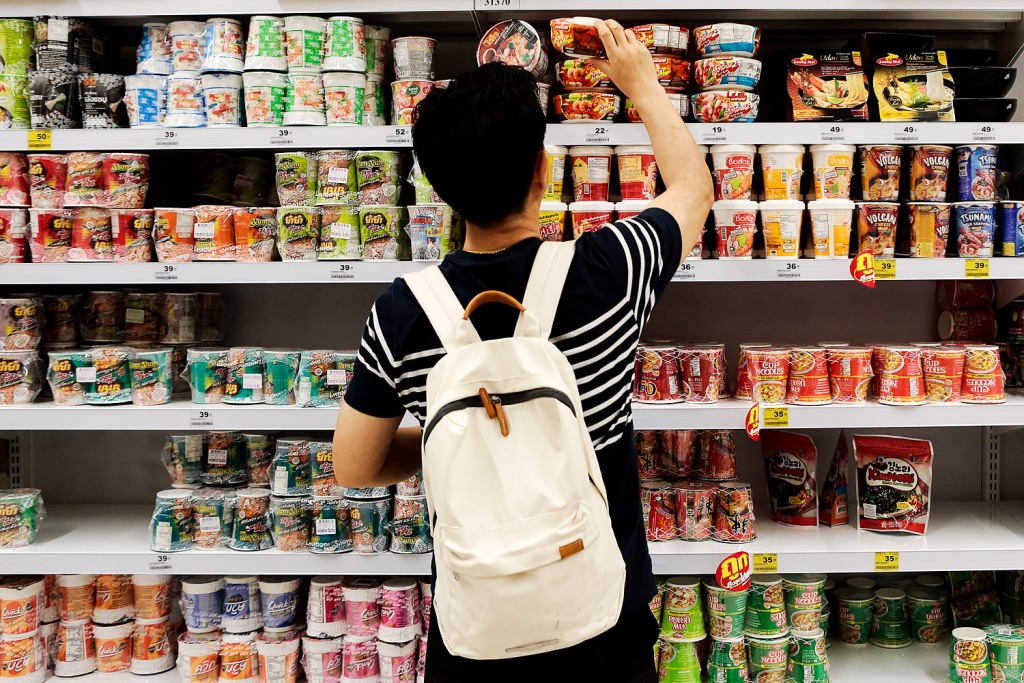 Thailand’s Commerce Minister has said the manufacturers’ of instant noodles  request for a two-baht (5-cents) per-serving price increase is too much.

Commerce Minister Mr. Jurin Laksanawisit said at parliament on Tuesday that a two-baht (5-cents) increase would be too high and would negatively affect low-income earners.

During the interview, he was answering questions about manufacturers’ request to raise the retail price from six baht (17 cents) to eight baht (23 cents).

The Commerce Ministry in Thailand controls the price of instant noodles as an essential product.

Upon being asked if a one-baht (2 cents) increase would be acceptable, Mr Jurin said the Department of Internal Trade would examine the cost of production.

The impact on consumers should be minimal. However, operators must be able to survive and not suffer losses, suspend production or export their entire product line to overseas markets with higher prices.

It had been nearly two years since instant noodles manufacturers requested a price increase, but the Department of Internal Trade had withheld approval pending a consumer study.

He said the last price increase was 14 years ago, in 2008, when it increased from five to six baht a packet.

Nonetheless, Mr Jurin explained that he had set his policy that if costs were to decrease, prices would decrease as well.

It was the first time in half a century that the five largest instant noodle brands joined forces to call for a price hike from the ministry.

Get a $255 Payday Loan with Same Day Approval from GreenDayOnline!