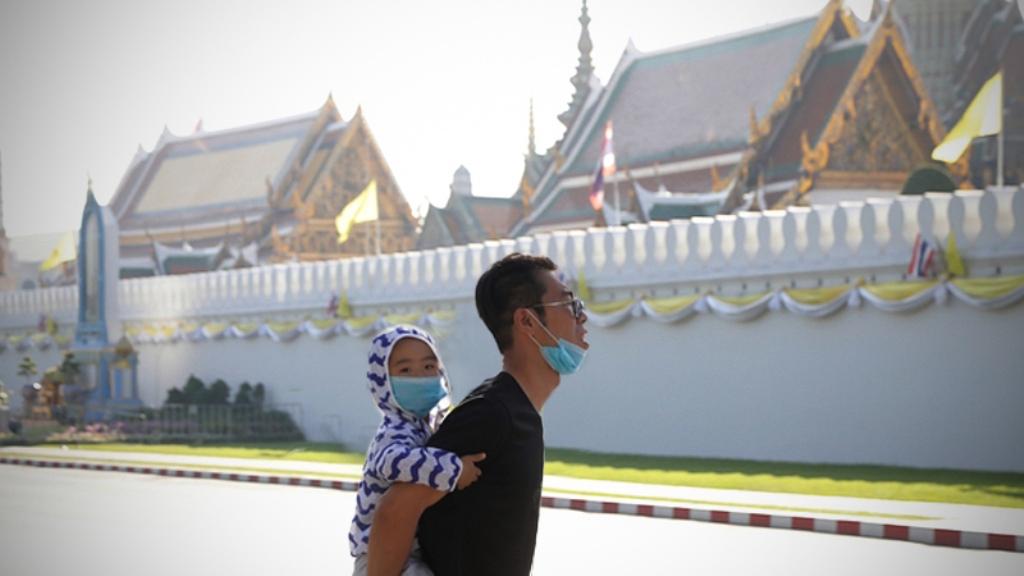 The Wuhan coronavirus outbreak, now known as Covid-19, has seriously impacted hotel occupancy in Thailand. The impact has caused some hoteliers to ask their employees to go on leave without pay.Suksit Suvunditkul, chief executive officer of Deevana Hotels & Resorts, told the Nation that China’s prohibition has led to a fall in the number of guests in hotels in Phuket province

He said that hotels in Phuket, with around 200 or 300 rooms, presently have occupancy of less than five rooms.

“Those hotels have urged their employees to go on leave without pay in order to cut cost,” he added. The number of tourists occupying hotels along Phuket’s beaches have also fallen by up to 20 per cent.

Meanwhile, Thai media recently surveyed tourist attraction venues in Chiang Mai over the affects of the Covid-19 virus. According to the survey a vendors reported a sharp decline in tourists, especially those from China.

“Chiang Mai used to be highly popular among Chinese tourists. But this year only a few of them can be seen at tourist attractions as well as at Chiang Mai International Airport,” a survey taker said.

A passenger van service provider said that during the 44th Chiang Mai Flower Festival from February 7-9, his company only saw Thai customers visiting the fair. “My vans usually pick up Chinese tourists from Khaomao-Khaofang restaurant in Chiang Mai. Its usually always packed with Chinese tourists, but this year I have yet to see any Chinese tourist.”

January and February also mark the start of the high-season for Chiang Mai tourism. It lasts until Songkran Festival in April. The tourism industry in Chiang Mai usually expects more than 2 million visitors from China alone. The main factor behind the huge drop in Chinese visitors is the outbreak of the Covid-19 virus.