The price of bitcoin, the world’s most prominent cryptocurrency continues to rise to new heights, reaching an all-time record-high of 1.7 million baht in April 2021. Although institutions and investors in Thailand and beyond have repeatedly warned against investing too heavily in what may well be the biggest asset bubble of the century, entrepreneurs in Thailand are undeterred.

Will Regulation be Put in Place for Bitcoin Mining?

It was recently revealed that Thailand is one of the world’s largest markets for bitcoin mining after China. Countless gigawatts of electricity are being spent in the race to mine as much of the digital gold as possible. The Thai bitcoin mining craze is perhaps exemplified by the recent opening of the mammoth ZMINE facility just outside of Bangkok, a 16,000 sqm mining facility that spends $250,000 of electricity every month mining BTC for Thai clients.

The craze for bitcoin mining throughout Thailand has intensified to such a degree recently that regulators are finally starting to get shaky. In April 2021, the Thai Securities and Exchange Commission announced sweeping plans to limit how people can mine, buy, and sell bitcoin. One particularly headline-grabbing restriction is a proposed law that would require anyone who wishes to trade bitcoin must hold a valid license to do so.

Whether these rules will come to pass and whether they are an attempt by authorities to curb the mining boom are difficult to verify. However, it is clear that the tide is turning and that it may soon be a lot more difficult to trade bitcoin and other cryptocurrencies on the open market. 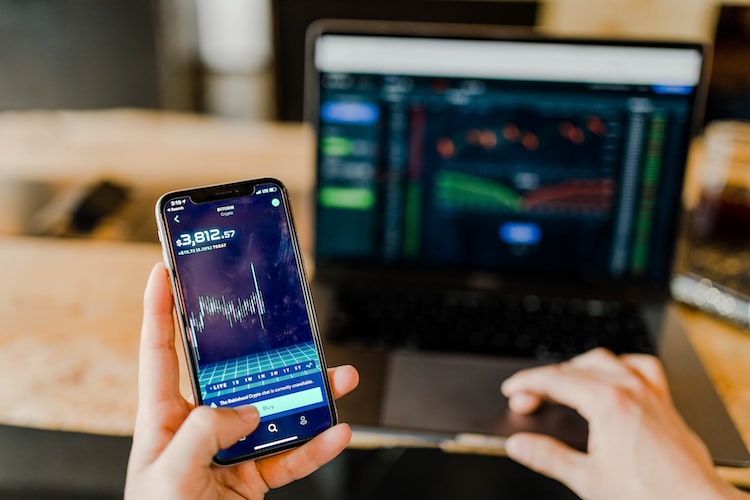 Fortunately, it seems that other enterprising companies are stepping in to help fill any potential void. For example, an increasingly popular way to make money from bitcoin without owning and trading it directly is through the use of contracts-for-difference, or CFD trading. A CFD is a popular financial instrument that allows anyone to speculate on the price of an asset without owning it outright.

Although originally restricted to the stock market, CFDs for cryptocurrencies such as bitcoin are becoming increasingly popular around the world. This popularity is increasing as regulatory agencies ramp up their efforts to limit crypto trading on the open market. As it becomes easier to trade CFDs on trustworthy smartphone apps such as Skilling, this could become a popular way for bitcoin fans to speculate on digital assets in an increasingly regulated environment.

Of course, switching to CFDs is not the only way that miners and BTC traders can continue to benefit from the crypto boom. As others have observed, many Thais are switching to less expensive and less in-demand cryptocurrencies such as Ethereum. This particular cryptocurrency has seen trading and mining activity in Thailand explode to unprecedented levels in recent months.

Meanwhile, traders are flooding into domestic and regulated bitcoin platforms such as Bitkub, which has seen activity explode by more than 600% this year. It also looks set to become Thailand’s first unicorn startup – a term describing any startup with a valuation of over $1 billion.

The future of crypto and bitcoin mining in Thailand remains to be seen, but it is clear that demand is not going away. If regulators decide to come down hard on trading and mining, Thai crypto enthusiasts will simply look elsewhere.