Budge Airline NokScoot to Liquidate Due to Coronavirus 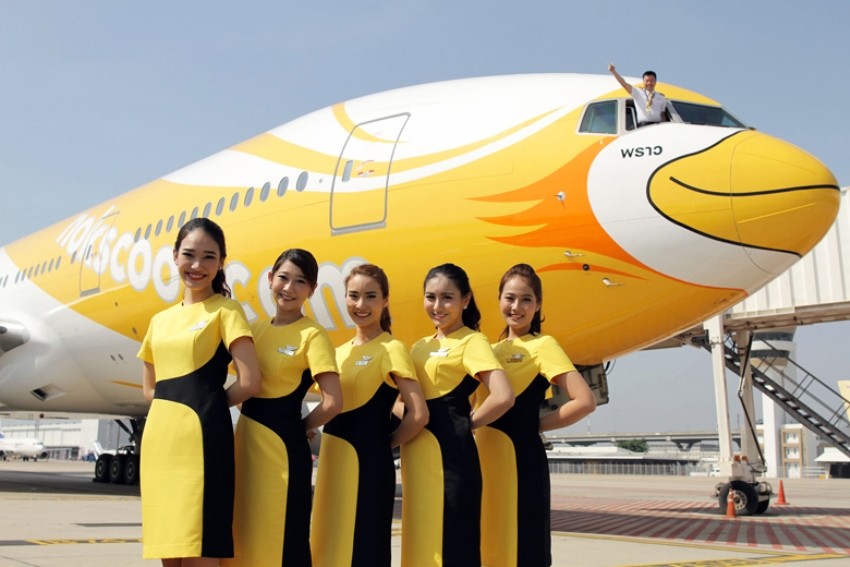 Thailand-Singapore regional budget airline NokScoot has announced its shutting down, saying it cannot recover from the impact of the coronavirus outbreak. The carrier said its board of directors decided on Friday to liquidate the airline.

The decision will be announced in a general meeting of shareholders to be held in two weeks.

The decision will leave 450 staff members unemployed, some staff will work on the liquidation process. The company promised to pay them full benefits in accordance with Thai law.

NokScoot was established in 2014 as a joint venture between Singapore-based Scoot and SET-listed Nok Airlines Plc. Nok, a domestic budget carrier established in 2004, holds 51% of the shares and Scoot. Singapore Airlines subsidiary, holds the remaining 49%.

NokScoot operated medium- and long-haul Asian routes serving seven cities in China and three in Japan, as well as New Delhi; Singapore and Taipei; from its base at Don Mueang airport in Bangkok.

Even before the coronavirus outbreak began, it was struggling in the market due to intense competitive from other low-cost carriers. “Unprecedented challenges arising from the Covid-19 pandemic have further exacerbated the situation,” the board said in its statement on Friday.

The Bangkok Post reports that there had been speculation that the company would exit the business after it announced employee layoffs. NokScoot reports it will return three aircraft from the five-jet fleet to the parent company in Singapore.

AirAsia in Thailand to resume all domestic flights

He said domestic flights were allowed to resume in May. However Thai AirAsia waited about two months to resume its domestic operation.

Aside from the 23 domestic flight destinations next month, the airline will also make connection flights available in 25 regions. Including for the Chiang Mai-Hat Yai and Chiang Mai-Pattaya routes, Mr Santisuk said.

He also noted that 68 daily return flights will be made available to stimulate air travel.

“We are ready to support domestic tourism to best stimulate spending in various parts and provinces of the country.”