Thailand's Economic Recovery May be the Slowest in ASEAN
Advertisement 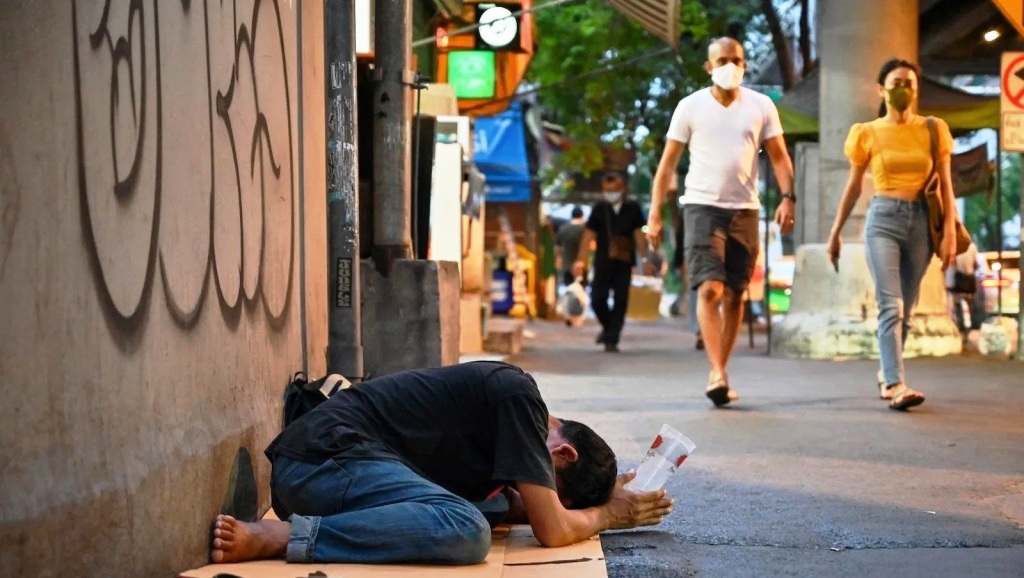 “We know that it is very reliant on tourism and that sector has been decimated by the Covid-19 shock,” Euben said.

The “last thing” Thailand needs is something to weaken its recovery — and the protests do just that, with direct implications on spending. The recovery is coming, but it is very slow and it’s probably one of the slowest and the weakest in the region.

“What we (have seen) in these kinds of political episodes in the past is, it’s a very big distraction for the government to actually execute on these fiscal plans,” he said.

Demonstrations across Thailand have mostly been peaceful, but protesters, counter protesters and police clashed this week in the worst violence the movement has seen since it began in July. Protesters targeted Bangkok’s police headquarters on Wednesday after law enforcement officials fired used tear gas and water cannons at demonstrators the day before, Reuters reported.

The anti-government Protesters are demanding for the resignation of Prime Minister Prayuth Chan-ocha and reforms to the monarchy. One analyst said the unrest could lead to another military coup, some six years after the one engineered by Prayuth.

Such political uncertainty will weigh on the economy much more in the coming months, Paracuelles said.

He added that cash handouts the government planned to disburse have fallen short of initial expectations at a time when Thailand needs “private consumption to stay afloat, to at least provide some buffer” for the economy.

“The recovery is coming, but it is very slow and it’s probably one of the slowest and the weakest in the region,” he said.

Nomura predicts that the Bank of Thailand will cut its policy rate from 0.5% to 0% in the coming months to support the country’s “fragile” recovery.

The Philippine central bank would have to take similar steps, Paracuelles said before the Bangko Sentral ng Pilipinas (BSP) surprised with a fifth rate cut this year, cutting rates to a record low of 2% yesterday.

“We’ve been arguing that they are falling off a fiscal cliff, government spending is actually turning negative in the second half of the year,” he said. “The BSP will have to take up the mantle in trying to boost their recovery.”